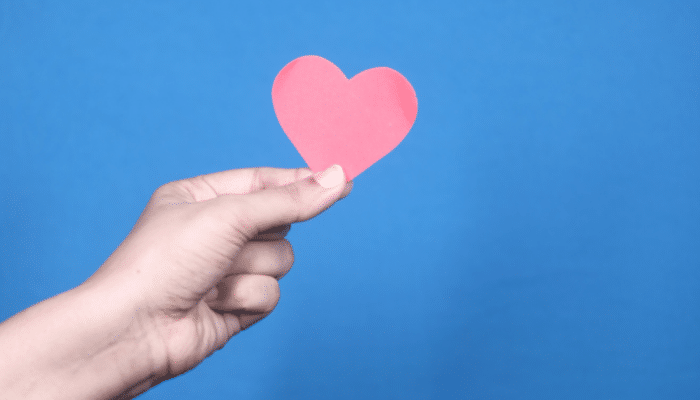 After two years of navigating the difficulties of pandemic living, many people are realizing that stress, isolation, and uncertainty have taken a toll on their well-being. In March, the World Health Organization reported a massive 25 percent increase in the global prevalence of anxiety and depression during the first year of COVID. Adolescents and young adults are among the demographics most significantly impacted, with nearly half of high school students reporting persistent feelings of sadness or hopelessness. It’s no surprise that the mental health crisis has been called a second pandemic.

As we head into May, Mental Health Awareness Month, it feels like the right time to take another look at some of the research that helped inform WBI and SPIRE, and to revisit the foundational practices for increasing happiness.

In the early days of positive psychology research, the sociologist and psychologist Corey Keyes was working to reimagine how we understand mental health. Keyes proposed a new way of thinking about this topic: the mental health continuum. Keyes proposed that mental health exists on a spectrum that includes flourishing (which he defined as a combination of “feeling good about and functioning well in life”), languishing, and mental illness.

In his 2021 New York Times article, Adam Grant highlighted Keyes’ continuum and particularly languishing, which effectively captured the state of “blah” many found themselves experiencing in the midst of the pandemic. This not only helped millions of people normalize their experience, it also served as a springboard for other authors, who provided follow-up articles citing a variety of skills to help readers move from languishing to flourishing. Many of the practices suggested in these articles correspond to the five pathways of WBI’s SPIRE model, as WBI alum Sandy Campbell explains in her recent blog post on using SPIRE to move from languishing to flourishing.

Keyes is in fact one of the thinkers that Megan McDonough, Tal Ben-Shahar, and Maria Sirois referenced when conceptualizing SPIRE—specifically his delineation of the psychological dimensions of flourishing. Keyes defined flourishing as “a state where people experience positive emotions, positive psychological functioning and positive social functioning, most of the time.” In his 2007 study on flourishing, in which he presented a complementary strategy for improving mental health, Keyes described flourishing people as experiencing “low helplessness, clear goals in life, high resilience, high intimacy,” and better physical health—all characteristics encompassed by the SPIRE model.

The conversation around these ideas continues as researchers seek to operationalize strategies, protocols, models, and treatment recommendations, building on the resilience research done in the early days of positive psychology. In 2021, a dream team of happiness researchers, including Barbara Fredrickson, Ryan Niemiec, and Kristin Neff, published a paperexploring how nine fundamental aspects of positive psychology (meaning, coping, self-compassion, courage, gratitude,character strengths, positive emotions, positive interpersonal processes, and high-quality connections) can support mental health during a pandemic. Also last year, researcher Rick Hanson, known for his work on positive neuroplasticity, published research on how people can be active agents in the process of developing psychological resources. All of this adds to the discussion about mental health and overall well-being factors.

At WBI, we have continued to focus on sharing with as many people as possible the daily exercises and overall strategies proven to increase well-being. Here are some ways to reinvigorate your own positive psychology practice or to support clients, family, and friends to do so:

Phoebe Atkinson is a core faculty member of WBI’s Positive Psychology Coaching Certification program. She is a licensed clinical social worker, certified coach, and board-certified trainer, educator, and practitioner in psychodrama, sociometry, and group psychotherapy. She serves on the faculty for WBI’s Certificate in Wholebeing Positive Psychology, and is also a graduate of the program.

Find out about Certificate in Wholebeing Positive Psychology