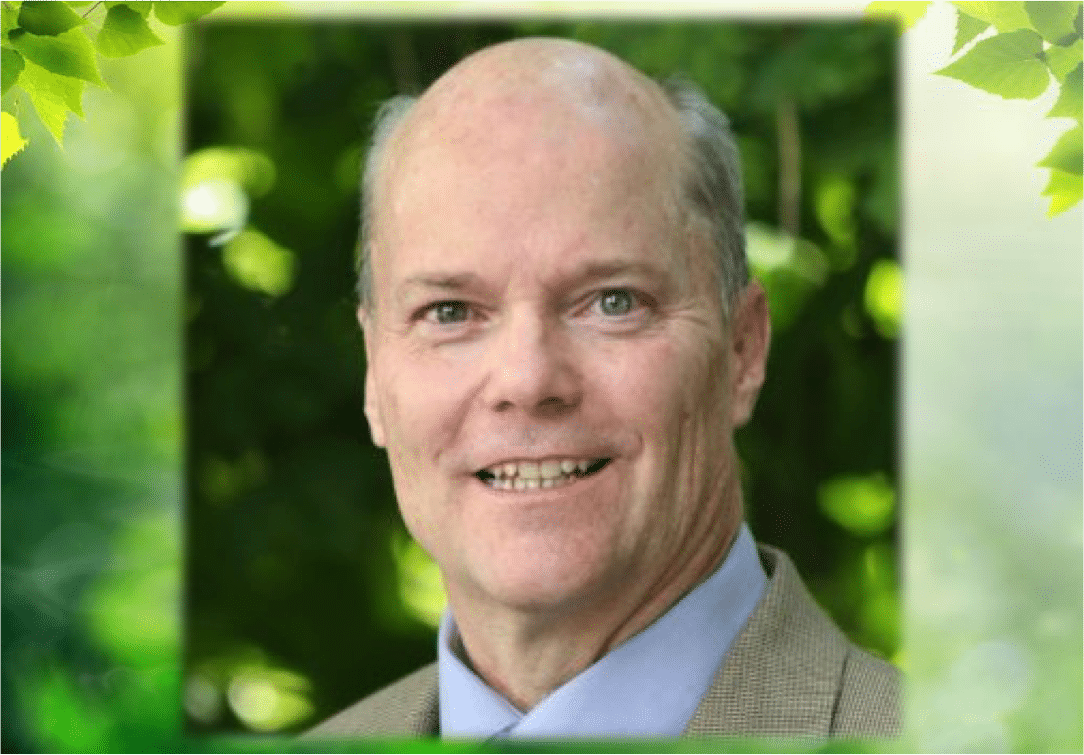 My friend committed suicide. I’m writing these words to help myself since I can’t help him. I want to honor him by making sure you know the role he played in Wholebeing Institute. Whether you knew John O’Neill or not, I want to declare the legacy he left us … to say now what I guess he couldn’t see or hear or feel when he was alive: John, you matter.

I knew John for almost 20 years, but it was the last six or so that we really got to know each other. I was hired as a consultant at Kripalu to start their online learning program. The project was the CEO’s idea, but it was John I worked with to make the idea come to life. It was in John’s office that we mapped out the computer system on the whiteboard. It was John who connected me to people in each department that could move the parts forward. It was John who was my constant ally in the throes of a new startup within the demands of an existing business.

That program was the Certificate in Positive Psychology.

John and I were not at all alike. He was contained and methodical. I’m action-oriented and verbal. He had much greater staying power with meetings and discussions than I do. John gave so freely to me as I navigated the unknown. I looked to him for his grounded, institutional knowledge—he was part of the original ashram three decades ago. He knew where the levers were.

Wholebeing Institute was born out of that very first successful CiPP. And we have John to thank for that.

He was the first person, along with the CEO, that I told about the new organization Tal and I were co-founding. John’s genuine well wishes, his understanding of the opportunity, warmed me. And his caring didn’t stop there. When we needed to wrestle some contractual details, he took the two-hour trip from Kripalu to my house. He stayed for more than four hours, taking the time to talk it though. I remember him rocking in the chair on my front porch, sipping iced tea. He was patient and kind. I enjoyed our time together. I hope he did, too.

I spoke with John the day before he headed out to California for a new job. He sounded excited. I wished him well. I didn’t know that was going to be our last conversation.

So now you know. John O’Neill is not a name you see front and center. But the organizational DNA of Wholebeing Institute holds his imprint.

John, for reasons only he knew, did not share his pain with anyone. Apparently, that’s not unusual. Crisis Text Line offers 24-hour-a-day, free, confidential support when you text HELLO to 741741. Please share this with others so more people can get the help they need.