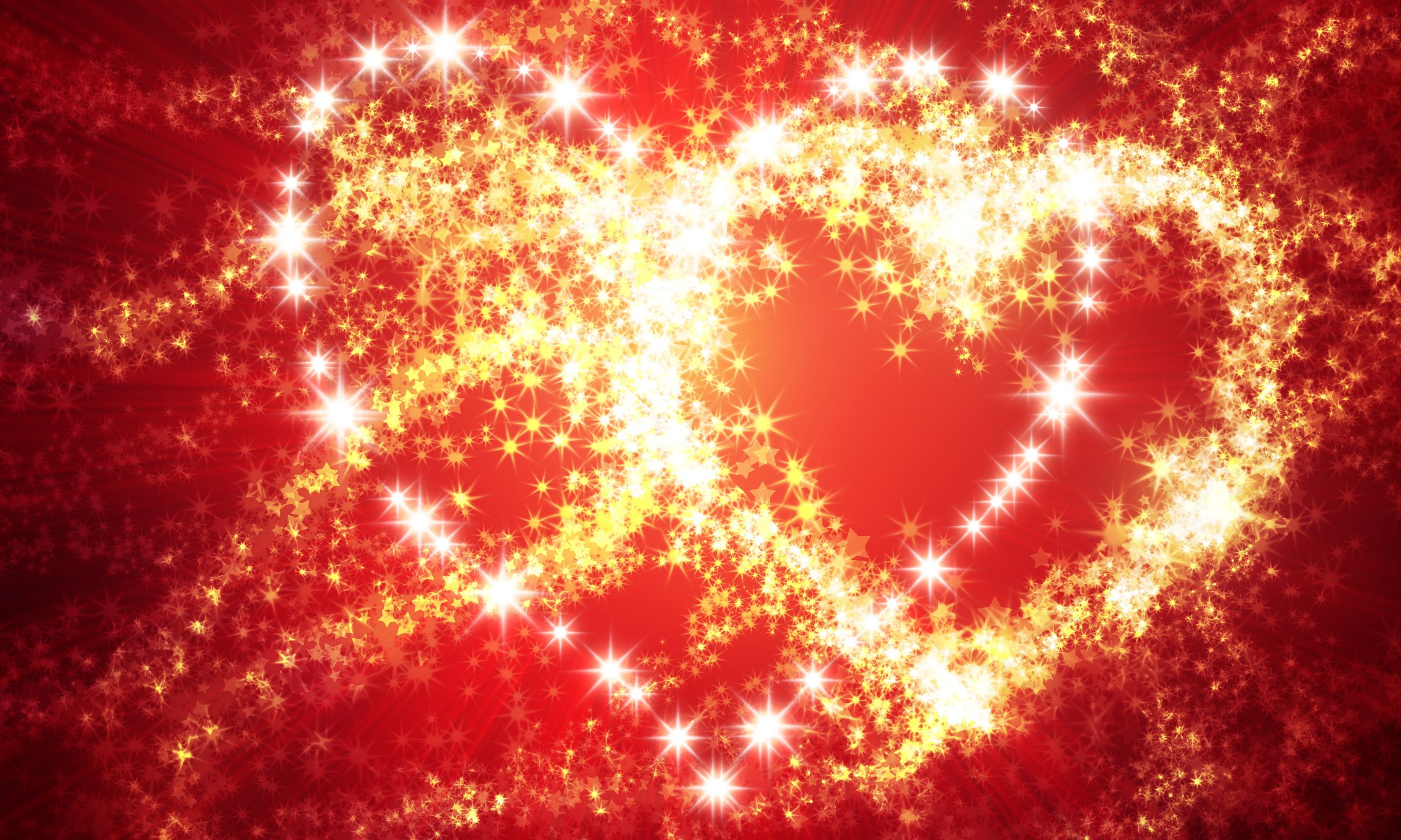 A shooting star came shimmering down,
As I daydreamed on the knoll,
And it, by Chance, anointed me,
Companion of your soul!

That’s a verse written by Neal Mayerson, PhD, founder of the VIA Institute, who compares love to a shooting star.

“There is great mystery to love, how it shows up. If you are not paying close attention, you could miss it,” he says.

Neal knows that firsthand. He almost missed his shooting star moment. He shares his personal love story to help others recognize true love.

“While in college, I received a letter from my former girlfriend laying it all on the line,” he recalls. “She said it was too difficult for her to remain friends while I was in a relationship with a friend of hers, and she wished me the best, hoping that I had found the love I wanted.”

As he read his Dear John letter, Neal simultaneously became aware of the music playing in the background.

So if you find someone that gives you all of her love
Take it to your heart, don’t let it stray
For one thing that’s certain
You will surely be a-hurtin’
If you throw it all away

It was Bob Dylan, singing “I Threw It All Away.”

In this moment, Neal felt that the song was his story. “It hit me like a lightning bolt!” he says. He realized the true love that was behind that letter, and what he was throwing away. That experience brought him back to his former girlfriend. Today, they’ve been married for 42 years.

If one is fortunate enough to find love, the challenge then becomes nurturing it, Neal says. The VIA character strengths model defines love as the capacity to love and be loved. Though people commonly equate love with a feeling state, the VIA definition focuses on the behavioral aspect—acting lovingly and receiving love appreciatively. (Remember that line in the movie Dan in Real Life—”Love is not a feeling, it’s an ability”?) Love is inherently reciprocal—a two-way street; it’s as much or more about giving to another as it is about what one gets from another.

To truly experience and give love, Neal says, you have to “be and see”—meaning you need to first define yourself, learn to express yourself authentically, and be able to see another for who they truly are, not what you might wish them to be. The free VIA Survey helps people discover the signature strengths of character that are core to their identity. “Character strengths are a way of understanding your essence of being and articulating your authentic self,” Neal says. “It’s hard to be deliberate in expressing your authentic self if you don’t have a reasonably clear sense of what that means to you.”

When you are dedicated to becoming your best you, you can build a life that expresses who you really are. In doing so, you set the conditions for deep love to appear in your life.

Neal Mayerson, PhD, worked as a psychotherapist in hospital, community mental-health, and private practice settings for 15 years, with specialties in chronic pain and eating disorders. In 1999, he created the VIA Institute on Character, whose surveys and classification of character strengths are considered to be among the most important outputs in Positive Psychology. VIA’s work has spawned hundreds of scientific articles and helped millions of people worldwide discover their character strengths and how to use them to improve their lives and the lives of others. Neal was founder of Hummingbird Coaching Services, pioneering online coaching services, and Mayerson Academy, a non-profit specializing in professional development of K–12 educators. He is president of the Mayerson Family Foundations and president of the Mayerson Company. Neal produced the award-winning CD Hidden Treasures: A Tribute to King Records, and helped establish hand sanitizers as a product category by introducing the Purell brand.