Suicide and Finding Meaning in Life 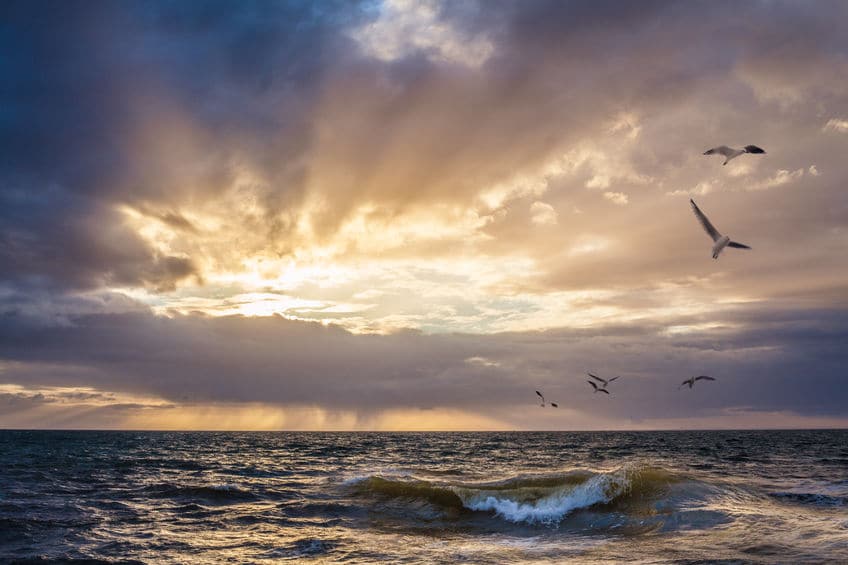 Last week, two well-known people committed suicide: Kate Spade and Anthony Bourdain. Celebrity deaths bring media attention, but the depth of the problem goes much deeper than the headlines. According to the American Society for Suicide Prevention, there are 123 suicides each day in the United States alone. That makes it the third leading cause of death.

Suicide has touched my life, as it has with many.

I want to give you this video lesson from the Certificate program and the worksheet for free, hoping it helps.