REFRAIN: Your First Step to Courage Means More Than Just Counting to 10 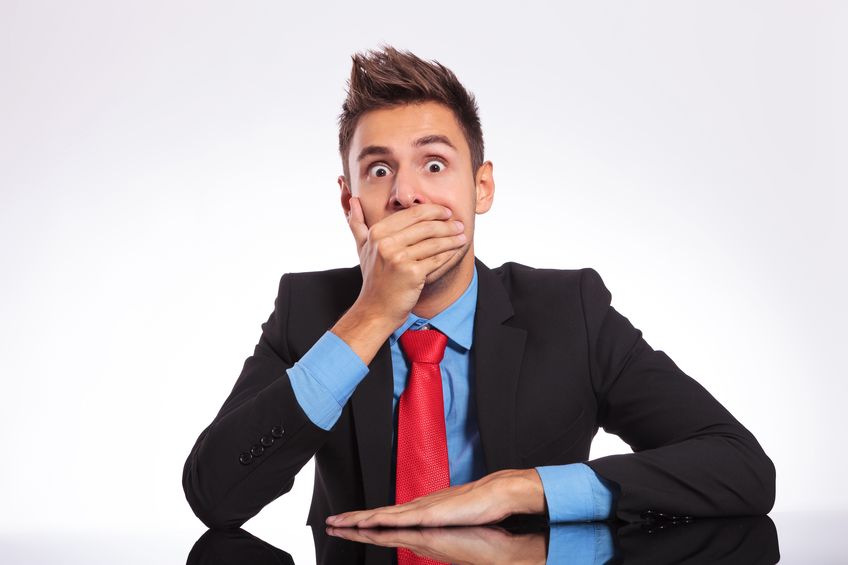 I was fortunate to spend a weekend earlier this year listening to the teachings of Pema Chödrön at a retreat at Pema Osel Do Ngak Choling in eastern Vermont. Her talks, on the topic of “Three Steps to Courage: Working Compassionately with Difficult Emotions,” immediately helped me shape my responses to the emotional challenges in my life. I’m writing a few posts to explain what I learned, in hopes that you can apply some of these lessons in your life and/or with your positive psychology clients.

Previous posts in this series:
“Working Compassionately with Difficult Emotions: My Time with Pema Chödrön“

Your First Step to Courage: REFRAIN from escalating the storyline and acting on your emotional reactivity.

On the surface, this might seem like the old adage “Count to 10 before you say something you might later regret.” But the kind of refraining that Pema describes goes much deeper than a mere pause—with the result being that we don’t have to face those “count to 10” moments as often.

It’s not just refraining from an action, but also from the mental pattern underlying the reactivity that you’re trying to hold off.

For example, Pema calls on us to

● Refrain from self-degradation that leads you to treat yourself poorly or give up hope.

If there was anything approaching a mantra for this weekend, it was “Feel what you feel”—which isn’t so different from “permission to be human.” There is nothing imperfect about our difficult emotions, and we can let go of any urgent need to escape them.

The actions, words, and thoughts that we conjure up when we suffer difficult emotions are all different ways of exiting that emotion, and they tend to reinforce our storyline.

Some of us have shorter fuses when it comes to this kind of refraining. We go right from the trigger to the action. We justify our shift in mood or aggression by throwing up our hands and saying, “It is what it is,” or “That’s just the way I am.” Ani (Sister) Pema suggests that’s actually not who we are. That rush to act or explain away is, in fact, a habit, a story that we have cultivated over time. Now we expect our hair trigger to go off whenever “they” provoke us. That reaction has become our normal.

Yet, when we work on these propensities through refraining, not only do we get better at holding our powder, but also an almost magical shift happens: “They” start to “change.” Or at least it seems that way. What’s really changing is our perceptions of them.

She laughed at how reminiscent this is of the words of the quintessential hippie, Wavy Gravy, who remarked, “If you don’t have a sense of humor, it isn’t funny.”

Stage 1: Recognize That You Are Hooked

“Robots, activate,” is the computer-generated call to action in the TV series BattleBots. It’s the moment when the bout between two fighting robots is about to get real—the controllers are locked in and the robots are pointed toward the fight.

That is essentially what happens when someone or something flips the switch on our emotions and we are locked into a suddenly uneasy state of mind. There is no turning back; these emotions are now in control, steering us into battle.

Pema describes this feeling as “shenpa” (sometimes spelled shempa), an attachment to a habitual reaction. Here’s Tamara Levitt, head of content for the meditation app Calm, offering some suggestions on how to recognize these attachments and free ourselves from them.

Stage 2: Feel What You Feel

Now we shift out of the intellectual activity of recognition into the physical stage of sensory perception. We stop ourselves from exiting the emotion through action or bringing up the storyline that we assign to these emotions. Instead, we move toward these feelings through meditation or simple awareness exercises, like tuning in to our body:

● Where are you holding this emotion?

● How is that part of your body contorting to hold or resist the feeling? (Notice your chest tightening, arm going weak, brow wrinkling, etc.)

You can also stop to consider how your other senses shift:

● What sounds do you hear?

● What kind of taste is in your mouth? What makes it subside?

By focusing on these tangible manifestations of your shenpa, you ground it and give it contours and, as such, boundaries. It becomes something you are experiencing, not who you are. Now you have space to notice what storylines your reactions tie into.

With kindness and affection toward yourself, consider a few questions:

● Is it a familiar pattern?

● Is this an effective way to respond—has this reaction brought you success?

● Is your reaction masking something else that lies deeper?

● What kind of structure are you giving this feeling—how have you endorsed it, institutionalized it within you?

You might not get answers to all of these questions right away, but they help to put some perspective and distance between you and the trigger, so that you can get back your bearings more quickly.

Release yourself from the narrative that there is something wrong here. There’s no need to hate or even reject the storyline, but there is no obligation to continue to dwell on it, either.

This is where Ani Pema emphasizes the role of meditation, for it is through meditation that we can train our minds to do this. When we meditate, we practice recognizing when our mind wanders and gently bringing it back to the object of our meditation.

It’s that coming back, that return to ourselves, that author and meditation teacher Sharon Salzberg describes as “the magic moment.” Returning to our focus, again and again, is the true practice.

Here’s a body scan meditation from Sharon for bringing awareness to the sensations of your body.

This is where we open ourselves to the feeling without becoming overwhelmed by it. Rather than trying to destroy the feeling or even contain it, we let that feeling be as we expand the space within us to hold it, along with all the other emotions of our human experience.

In my upcoming posts, I’ll take you through my understanding of the next two steps for working compassionately with difficult emotions:

Your Second Step to Courage: TRANSFORM the emotions without judging them.

Your Third Step to Courage: AWAKEN through being in direct experience of those emotions, which hold the wisdom of our shared humanity.