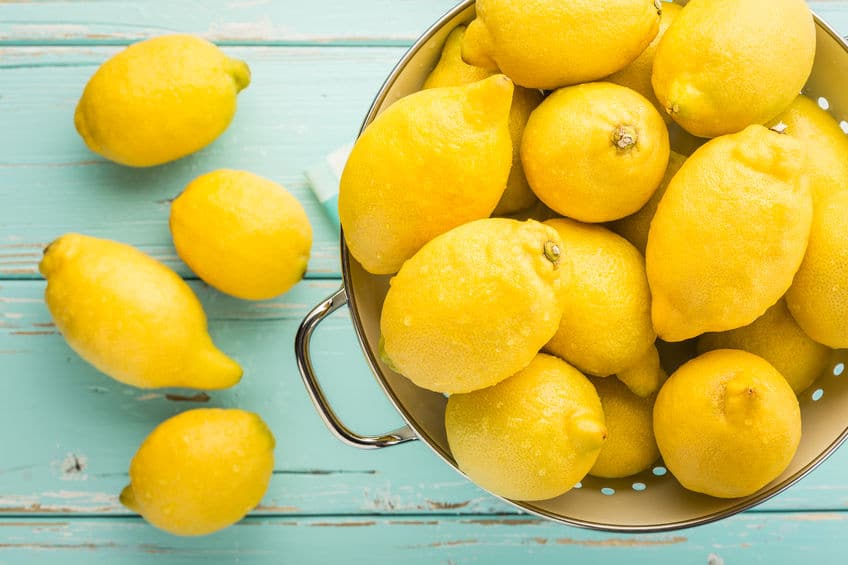 No seed grows alone, nor you.

Those of us who have studied with Wholebeing Institute have learned that happiness is the intersection of pleasure and meaning. We’ve been taught that we find contentment when what we are doing (and appreciating) feels good now and also builds toward something of importance to us.

Another voice in the research community uses slightly different language, but I think approaches happiness from a similar viewpoint—Daniel Kahneman, author of Thinking, Fast and Slow and winner of the Nobel Prize in Economics.

Just as our brains have two different systems of thinking (one for fast, almost automatic decision making, and one for more nuanced, analytical judgments), we also have two realms of happiness, according to Kahneman.

He describes them as mood (how we feel at given moment) and satisfaction (how we feel about what we’ve achieved or experienced in our lives). 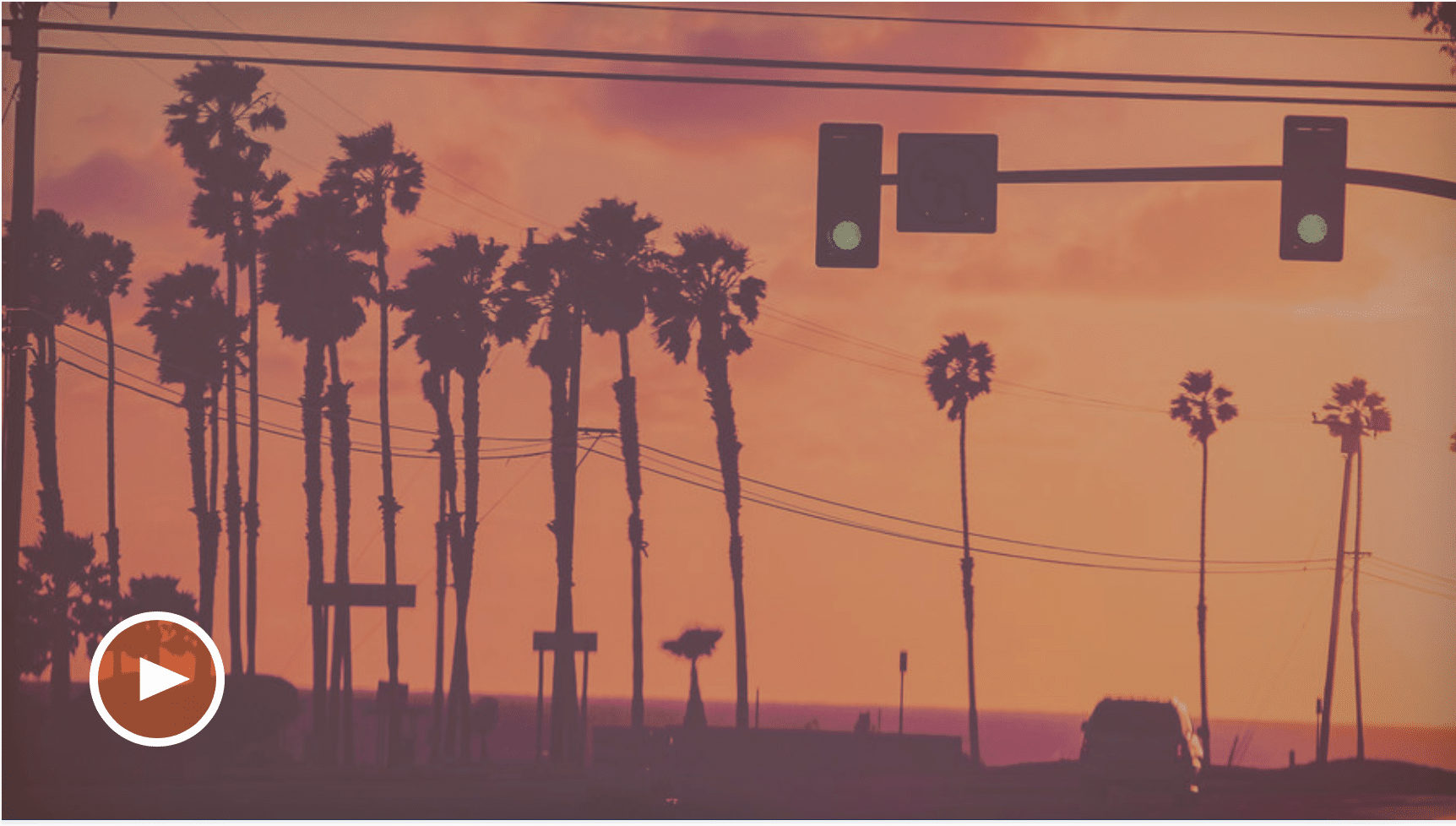 Cultivating better moods (aka more pleasure) is ostensibly straightforward. We establish rituals, such as gratitude awareness, exercise, meditation, and healthy eating, that trigger better feelings almost immediately. I’ve covered some of these in other blog posts and you can find tips and tricks on a multitude of mood boosters on many health and wellness sites, including this one.

However, when we listen closely to Kahneman, we hear that he’s a bit perturbed by researchers who leave the discussion of happiness there—as if our life satisfaction will magically take care of itself if we feel good enough.

Creating life satisfaction takes more work than just feeling good, and this requires us to dig a little deeper. It’s where the character strength of perseverance can serve us well.

“Perseverance involves the voluntary continuation of a goal-directed action despite the presence of challenges, difficulties, and discouragement,” according to the VIA Institute on Character.

Let’s break down the VIA definition into some key elements that can help propel us toward life satisfaction.

Soren Kierkegaard suggested that when we set high expectations for ourselves, we move toward a better version of our true self. “To dare is to lose one’s footing temporarily. Not to dare is lose oneself,” he said.

Keep in mind that higher expectations may mean higher failure rates, and that might not feel good in the short term. But it also brings higher success rates. What it eliminates is the in-between—the malaise that is neither success nor failure, just a sense of being stuck.

This sounds terrible already. Challenges and difficulties cause stress. Stress kills us right? Well, it certainly can. Yet stress also pushes us toward growth by forcing us to grow stronger and more resilient. That’s what prepares us for the next inevitable challenge.

The problems develop when we suffer through stressful situations with no time or conscious preparations for recovery.

Recovery is necessary to reorganize and gather ourselves to persevere. It can be as tiny as taking a few minutes to breathe or to enjoy a simple pleasure, like a favorite song. It can be as deeply invigorating as taking an interesting course or a relaxing vacation. Recovery from stress can also be something in between, like taking a day to unplug and enjoy an activity you crave more of in your life, such as walking your dog on a new trail or losing yourself in a home project.

Optimism, when it connects to reality, leads us to more success and achievement in our lives. Optimism supports a growth mindset, which gives us the perspective to see each opportunity or challenge individually, and hold out hope for better outcomes. Without optimism, we start thinking that the current crap we are going through is permanent and pervasive—that it explains the past and predicts the future. When that discouragement sets in, we are stuck again in that malaise and inaction, without the incentive to keep looking for better outcomes.

A friend of mine recently sent me a photo of a small lemon tree that she had grown, after several failed attempts, from a seed she found in an organic lemon. I mean, really. Who but an optimist would try to grow a lemon tree from a seed?!

Her success was the result of more than just optimism. In fact, I believe it was optimism—or rather, overconfidence—that might have caused her previous attempts to fail. She was so convinced it would work that perhaps she didn’t do all the work necessary to give the seed the care and conditions it needed.

It’s a phenomenon that Kahneman is quick to point out. He has said that, if he could magically eliminate one trait that leads to bad decisions, it would be overconfidence. Yet bias toward overconfidence is wired so deeply in our brains that it’s something we have to learn to live with (through “slow” thinking and questioning our projections) rather than eradicate. In particular, he warns against “the kind of optimism that leads governments to believe that wars are quickly winnable and capital projects will come in on budget, despite statistics predicting exactly the opposite.”

So it’s a fine line. We need optimism to fuel our perseverance. We also need “slow thinking” to approach our challenges realistically.

Yet it is the work that will get us there. And the perseverance to do the work, to #keepgoing, to care for that lemon tree, that will ultimately lead us to sipping the sweetness of the lemonade of our goals. Optimistic enough to keep going—and aware enough to be diligent.

If doing the work sounds like work, it’s not. It’s pleasure.

You see the fuel for our perseverance doesn’t have to be discipline or painful labor. It can be the pleasures that help us recover from stress and put us into a good mood. The appreciation of those pleasures keeps us moving almost effortlessly toward meaning and satisfaction in our lives.

What pleasures can you introduce into your life that can fuel perseverance toward your goals?