Translate and Conquer: Find the Words That Work Best For You 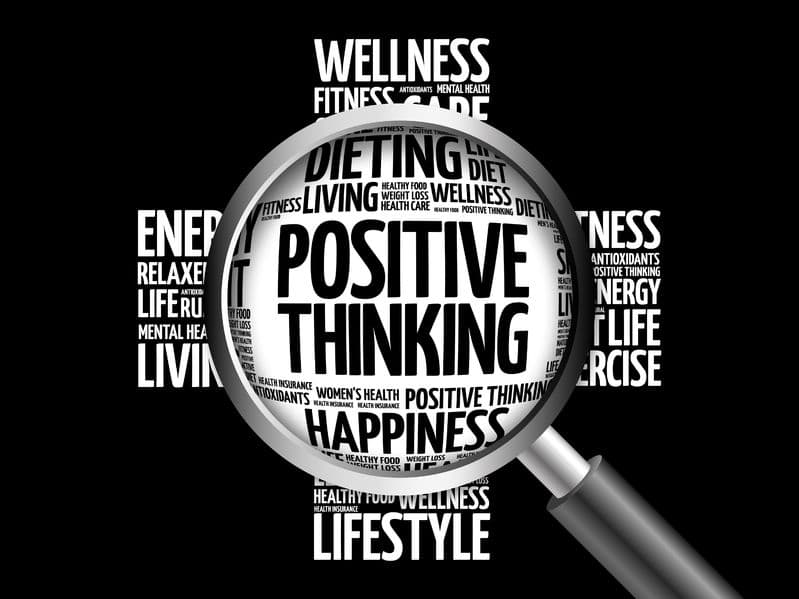 Call me whatever works. Just call.

To me, positive psychology is more than just one thing.

So when I talk about it, I find myself describing it in different ways and reading the reactions from people I’m speaking with to see what is connecting with them.

I call it the science of happiness. The study of what works. The secrets of human flourishing. Modeling what people are doing well instead of trying to figure out what’s going wrong with them. How to get from pretty good to even better.

When I explain in my imperfect ways, a few people seem to be familiar with the work, although more seem to confuse it with positive thinking. The most common reactions are a mix of smiles, head nods, and the occasional condescending look that says, “Isn’t that nice.” (And yes, it actually is nice.)

All in all, most people just don’t know whether positive psychology is self-help mantras, something more easily achieved with antidepressants, or an academic subject that might be good for someone they know (like their miserable sibling or overbearing boss) but couldn’t possibly help them.

But I’ve begun to notice a distinctly different reaction when I use this description: “the study of peak human performance.”

“That must be fascinating.”

It almost seems like the idea of performing at your peak is a more socially acceptable or, at the very least, more understandable concept than the goal of simply being happier.

But to me, they are two petals of the same tulip. Happiness is you at your peak.

So if it’s easier to talk about peak performance, by all means, let’s use that as the doorknob that opens up the door for our message to be heard.

In the language of human performance, we are at our peak when we enter a state of flow—when our work becomes almost effortless and timeless, and we achieve both peace and productivity.

It’s easier to understand the implications of this peak when our performance is measured by something like sports. We can see with our own eyes the height that a high jumper can reach at her peak. We know when we set a new personal best in a race, or when we are really crushing the ball (and our opponent) in our friendly-not-so-friendly weekly tennis match.

That’s why sports psychology has grown so much since it was introduced in the United States—most likely by psychologist Coleman Griffith, who founded the first American sports psychology lab at the University of Illinois in 1925. The lab closed within about a decade, and Griffith went on to work with the Chicago Cubs, whose on-the-field futility did not exactly move this area of study forward in the public eye. The modern-day heir to the title of “father of sports psychology,” at least in baseball, was perhaps H. A. Dorfman, author of The Mental ABC’s of Pitching: A Handbook for Performance Enhancement. In a New York Times article by Rick Wolff, the Dorfman approach was described as follows:

“In his gruff, profanity-laced way, he regarded traditional sports psychology approaches like ‘take a deep breath’ or ‘think only positive thoughts’ as nonsense.”

Hmm … so sport psychology isn’t positive thinking. Then what is it?

“I hold a mirror up to your face,” Dorfman would say.

I call that awareness.

And, in this case, a 3D masterpiece…

Wolff goes on: “The key was that Dorfman would then demand: ‘What are you going to do about it? What are you going to do to make the appropriate adjustments?’ His approach was all about the ballplayer’s taking responsibility and being accountable. Force him to find his own way back to success. And by doing so, he will be even stronger than before.”

I call that action.

So whatever aspect of positive psychology you focus on, keep working to translate the concepts in the ways that are most effective in your life or with your clients.
Keep in mind that, in the intensely competitive and painstakingly scrutinized profession of major league baseball, this approach has been responsible for turning around the mental and physical performance of some of the sport’s greatest peak performers, including Roy Halladay, who took to handing out copies of Dorfman’s book to the young pitchers he worked with on the Philadelphia Phillies.

Halladay, who was recently killed in a plane crash off the coast of Florida, had been sent down to the minor leagues when he found Dorfman’s advice and used this “awareness in action” to transform himself into one of the dominant pitchers of his era, racking up two Cy Young Awards, a post-season no-hitter, and a perfect game.

If that kind of approach can have such immediate and career-altering effects in a demanding and physically rigorous occupation like major league baseball, I believe it can also have lasting and transformative effects for the rest of us, too—no matter what we call our fields of dreams.

If you build it (awareness in action/mindfulness/positive psychology), they (the peak performance/flourishing/happiness) will come. No matter what you call it.