The Healing Power of Connection 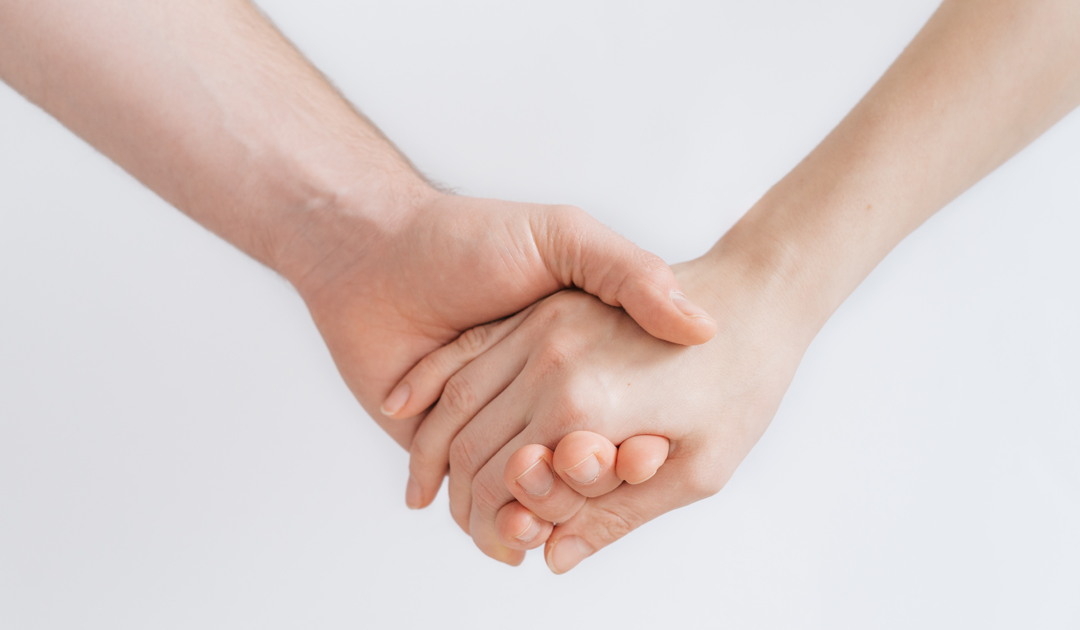 When Dr. Vivek Murthy was appointed as Surgeon General during the Obama administration, the first thing he did was to embark on a listening tour of the United States. He wanted to hear firsthand from individuals across the country about their health concerns. Dr. Murthy’s parents, both doctors, had modeled for him the importance of building connections by listening. To truly listen, they taught him, required meeting people where they were, no matter how long it took.

As Dr. Murthy met and listened to people from all walks of life, he discovered that the most common condition they suffered from was a lack of connection with others. The topic of loneliness, and how it impacts people mentally and physically, became the subject of his book Together: The Healing Power of Human Connection in a Sometimes Lonely World.

In late spring 2020, as the effects of the pandemic were being felt worldwide, Dr. Murthy gave a virtual book tour for the launch of Together. During an interview with NPR, he was asked to predict the potential long-term emotional and physical effects of self-isolation. He responded by laying out two possible paths: “One path is the worrisome one, marked by greater loneliness as we spend more and more time physically separated from one another. But the other path is the path of social revival, if we recommitted to people and to relationships. We have the opportunity to use this moment to re-center our lives on people. And if we do that, then I believe we can come out of this pandemic more connected, more fulfilled, and more resilient than before the pandemic began.”

A growing number of people have been pursuing that second path, drawing from the applied science of positive psychology to build resources and connections in this challenging time. Early in the pandemic, scientists and practitioners alike began abundantly sharing knowledge as individuals and communities turned to each other to learn best practices, increase their coping skills, and build personal and collective resilience. One of the efforts that began at that time was a collaboration between WBI and the JCC Manhattan to present the Online Positive Psychology Hour. Tapping the wisdom of WBI faculty and alumni of WBI courses (including numerous Embodied Positive Psychology Summits), the lunch-and-learn webinar series served up daily doses of hope and support. You can watch recordings from the series here.

Upon hearing Dr. Murthy’s message of grounded optimism in the NPR interview, I was inspired to read more. His book is filled with encouraging personal narratives from his listening tour, as well as stories about communities and how they overcame challenges. There are conversations with a host of scientists that contextualize both the subject of loneliness and the innate human need for connection.

I have found Dr. Murthy’s ideas to be aligned with many of the foundational tenets of positive psychology. I think of Chris Peterson’s three-word definition of positive psychology, “Other people matter,” which relates to a key understanding from the research of Martin Seligman and Ed Diener: that one of the strongest predictors of happiness is social relationships. I also think of Edward Deci and Richard Ryan’s Self-Determination Theory, which proposes that high-quality personal relationships support not only our relational needs but also our autonomy and competence needs.

In writing Together, Dr. Murthy interviewed many of the thought leaders whose work is studied in WBI’s Certificate in Wholebeing Positive Psychology. Yale social scientist Nicholas Christakis illustrates the emotional contagion effect found in social networks (aka “happy patches”)—the idea that spending time with happy people can increase a person’s level of happiness. Neuroscientist Matthew Lieberman discusses the human brain and its evolutionary mandate to be wired for connection.

In a chapter entitled “Circles of Connection,” Dr. Murthy presents findings from the University of Michigan’s Center for Positive Organizations on how to harness the “relational energy” generated in social interactions—the work of researchers Wayne Baker, Andrew Parker, and Rob Cross. In the same chapter, scholars Jane Dutton and Emily Heaphy describe their “high-quality connections” theory relating to specific qualities of connecting that capitalize on people’s positive emotions and enable flourishing within organizations. The work of Sigal Barsade is also examined, as his research on the ripple effect relates to the power of small exchanges—Barbara Fredrickson’s “micro-moments of positivity.”

Synthesizing all of this insight and research, Dr. Murthy sheds light on the creative solutions that can bring us together at this pivotal time in history. He embodies hope and compassion as he makes a powerful argument for why and how to build a more connected world.

Phoebe Atkinson is a core faculty member of WBI’s Positive Psychology Coaching Certification program. She is a licensed clinical social worker, certified coach, and board-certified trainer, educator, and practitioner in psychodrama, sociometry, and group psychotherapy. She serves on the faculty for WBI’s Certificate in Wholebeing Positive Psychology, and is also a graduate of the program.

Find out about Certificate in Wholebeing Positive Psychology