Teaching Myself Resilience: What I Did (and Didn’t Do) Over the Summer to Become a More Resilient Teacher 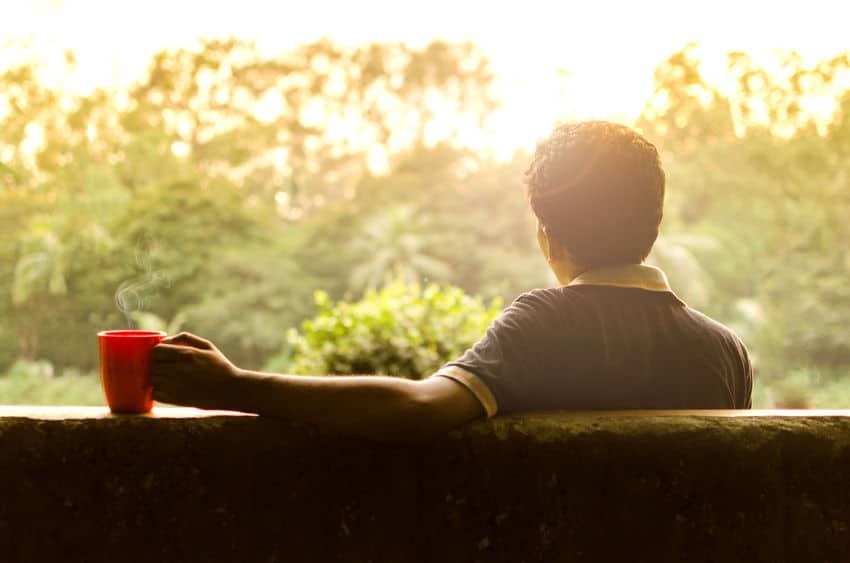 On the last day of my first year of teaching, time slowed to a trudge. We were scheduled to have a noon dismissal but the morning seemed to draw on forever. An entire year of highs and lows, conflicts and resolutions, was compressed into a few hours of yearbooks, games, raffles, and music. It was exhausting.

And, when the final bell rang, the mass of students all rushed to be the first ones through the doors into summer. Silence finally settled over my classroom. I was alone. I wanted relief, but instead I felt a sense of dread. What next?

As a student, I never thought about what my teachers did over the summer. Now, as a teacher who had just survived the most challenging year of his life, I resolved to use this time to recover and cultivate resilience.

All the veteran teachers at my school warned the newbies, “Quit before the summers keep you forever.” I could sense they were right. No other career gives you so much yearly time off, all at once. But, as I learned, my summers as a teacher were far more valuable because of what I didn’t do.

I chose not to teach summer school, tutor, or get another job. Instead, I chose to do less. Well, aside from one little splurge: a trip to Europe.

I was a teacher in one of the worst-paying districts in the state, but I had lived frugally and, by the end of the year, I had saved up enough to spend on a trip. It was a moment when I was able to look back on what I’d achieved in the past year and say, “I deserve this.” In fact, I was able to let that mantra guide me throughout the summer, even for little things.

A decadent breakfast that I make for myself? I deserve this. A long bike ride to a swimming hole? I deserve this. Life is inevitably full of stress and suffering that’s beyond our control, but it’s also full of moments in which we can choose to treat ourselves specially and compassionately. This conscious choice to indulge (within reason) rebuilt my sense of self-worth, which had been constantly under fire in front of 200 sarcastic high school students.

Over the course of the summer, I tried to be aware of these moments of choice and of the conflicting desires to indulge or withhold. Even simply pausing for a couple moments allowed me to choose what felt right, a practice that was essential for recovering from a year of stressful and spontaneous classroom decision-making.

On my trip overseas, I opted to choose things that felt the most nourishing to me. On vacations in the past, I’d always tried to do as much as possible with my limited time. This trip, I just let myself wander.

I walked until I found a place I liked, and sat down to read. I moved slowly, resisting the urge to see every museum recommended in Lonely Planet. After a year of frantically racing to pack in all the content I needed to teach in each class period, it was hard to let go of all the momentum that I’d built up, but, after a few days, it started to feel natural.

Back home, there were more things that I chose not to do that helped me recover and build resilience for the next year of teaching, which was already fast approaching. One notable choice was to spend a little less time with my teacher friends. While they were invaluable allies and bottomless wells of empathy during the school year, when a group of us got together, at any time of year, the conversation inevitably turned to teaching gossip and classroom horror stories.

This venting was therapeutic while school was in session, but it didn’t serve me the same way during the summer. In fact, I noticed it had the opposite effect. Of course, I didn’t want to avoid my friends. So, when I did see my colleagues and the conversation moved to teaching, I’d just sit quietly and listen, paying attention to the emotions that came up, until we moved on again.

Teaching is stressful, especially in the first few years. But it’s a career that’s well suited to the cultivation of resilience, if one is intentional about using time off wisely. By devoting my summers to resting, reflection, and simple activities that felt nourishing to me, I was able to come back to the next school year feeling vivacious and recharged. Of course, what each individual finds nourishing is unique, but with 10 weeks to experiment each summer, you’ll have time to learn what you really want to do—and what you really don’t.

Jed Rendleman is a former high school biology teacher who now works with Aviva Education, a nonprofit organization committed to making the world a more thriving place through mindfulness and positive education.