Sharing the Gold of Positive Psychology 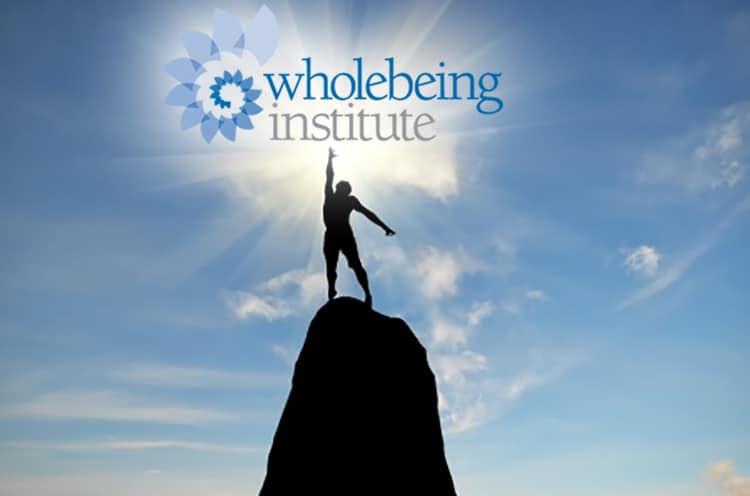 Rebecca Soni is a six-time Olympic medalist in swimming, and the founder of the mentoring program RISE Elite Athletes. She’s using what she learned in the Certificate in Positive Psychology (CiPP) to benefit young athletes, both in and out of the pool.

“CiPP motivated me to get my ideas shaped into what I wanted to achieve,” says Rebecca. “My final project was a rough version of what RISE became.”

RISE helps young athletes train their minds as well as their bodies. “I’m teaching a mental component of sports that’s drawn from my real-life experiences,” Rebecca says. Students in the RISE program are mentored through online videos, weekly calls, and e-mails. Rebecca stresses that mental toughness is just as important as physical endurance in the world of professional sports.

Having competed in two Olympic Games (Beijing in 2008 and London in 2012) and come home with three gold and three silver medals, Rebecca knows the toll that high-level achievement can take. “These are swimmers in high school who are trying to attain perfection,” she says. “In training, I tell them it is okay to make mistakes.” That’s a lesson Rebecca says she learned from CiPP and now carries with her. “The athletes in the RISE program are interested in the conversation, but admit it takes some getting used to,” she says.

Another aspect of CiPP that has stayed with Rebecca is writing. “CiPP taught me how to ask questions, check in with myself, and give myself permission to be human.” She now writes and reflects on a daily basis. One topic that she continues to explore is how she can expand RISE to encompass other sports.

“I know my impact is in the sports world,” Rebecca says. “I want to take what I’m doing and expand it beyond swimming. I want to spread it across all arenas.”

Learn more about the Certificate in Positive Psychology.

Rebecca Soni a six-time Olympic medalist who represented the USA at the Beijing and London Games. She served as Team Captain for the 2012 Women’s Olympic Swim Team. In 2015, Rebecca began RISE Elite Athletes, an online mentoring program connecting young athletes with Olympians, with a focus on the mental aspects of sport. rebeccasoni.com, riseeliteathletes.com