What is Your Cashew? How Curiosity Leads to Happiness (and Sometimes a Nobel Prize) 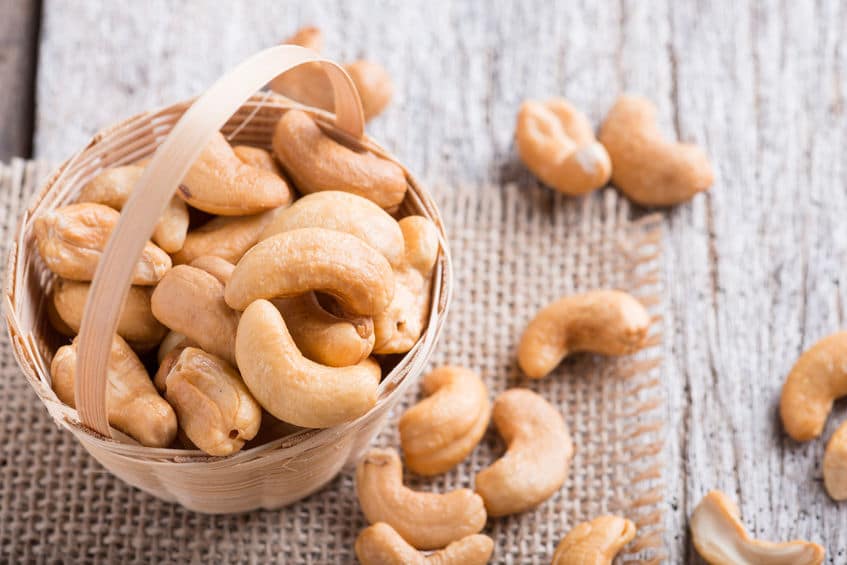 Her eyes saw everything, assumed nothing.

Richard Thaler knew it when he saw it. Knew it when he felt it. All around him, people were telling him very clearly with their actions that they were not robots.

And yet, when he reported to teach his classes at the University of Rochester, he was faced with a field (economic research) that willfully refused to acknowledge that people are, well, people.

People are human. We have emotions. In the words of the book that Thaler would later publish, people misbehave. But his academic colleagues, as he saw it, were willfully ignoring reality and devoting themselves to studying “fictional characters.”

“They might as well be studying unicorns,” he said.

I can attest to this—I showed up at the same department of the same school to get my MBA in Markets and Organizations about 10 years after Thaler left the school to develop his own body of research. Lots of formulas. Lots of assumptions.

But I was there to learn economic theory, so I stayed in Rochester to learn how people were supposed to behave, while Thaler went on to study how they actually “misbehaved.”

The move worked out pretty well for him—he was awarded the 2017 Nobel Prize in Economics for his groundbreaking work in the field he’s often credited with founding: behavioral economics. His work recognizes the intersection of human behavior and economic decision-making and concludes that, to understand economics, you must understand people.

Thaler’s curiosity about people led him to observe humans as they were—not as the textbooks and supply and demand curves he left behind for me to study said they should be.

I recently learned that his curiosity was piqued by a tree nut.

While at a dinner party in graduate school, he noticed fellow students chowing down on cashews before dinner, in full awareness that what they were doing was going to ruin their appetite. So he moved the nuts into another room, and his friends roundly thanked him for removing the temptation and ending their snacking.

Thaler had stumbled upon his own theory of economics—and happiness.

Without the temptation of the nuts, “we realized that a) we were happy, and b) we weren’t allowed to be happy, because a first principle of economics is more choices are better than fewer choices,” Thaler told Chicago Booth Magazine in 2015.

His curiosity about how fewer choices could lead to better decisions and more happiness opened the door to his entire career of profound understanding.

“Newton had his apple. I had my cashews,” Thaler said.

Curiosity is one of the 24 character strengths in the VIA Strengths Survey that can be a pathway to sustaining a happy and meaningful life.

But, as Todd Kashdan, author of Curious? Discover the Missing Ingredient to a Fulfilling Life, points out in this video clip, it’s not just curiosity that brings us happiness and meaning in life, it’s acting on that curiosity—because the things we focus on become the building blocks of our lives.

We can identify and build our curiosity just as we can build on any other strength that we possess. If you haven’t done so yet, take the VIA Strengths Survey and see where curiosity ranks in your inventory of strengths.

Your curiosity may not lead you to the Nobel Prize, but could it lead to a more interesting relationship with the people close to you? Could it lead to a shortcut that helps you meet a challenge in your life? To a creative breakthrough that renews your confidence in yourself? To a happier life?

What is your cashew?

Thanks to Sandra Knispel of the Rochester Review for her interview with Richard Thaler, which I drew upon for this piece.