Be Your Own Coach (and Client!): Build on What Works 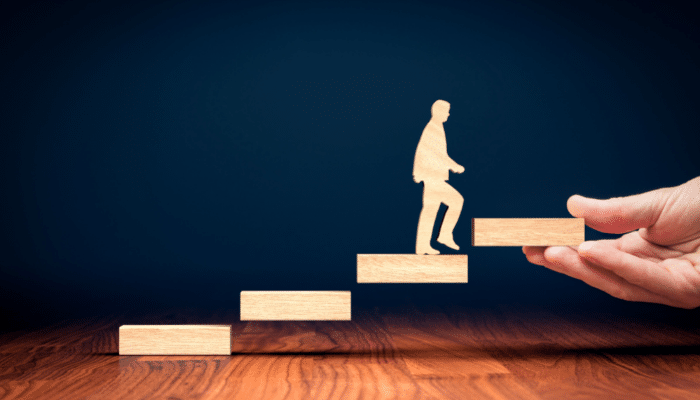 “Here’s what I’m finally going to fix about myself.”

It’s something we’re all tempted to declare from time to time. After all, if we want to make things better, we need to start by fixing what isn’t working, right?

Well, no. There’s plenty of research that demonstrates that it’s far more effective to focus on what is working and find ways to build on that.

Why? There are at least three reasons.

Does that mean that if we’ve recently gotten into a great exercising routine but things are going badly at work, we should just keep working out and ignore the problems in the office? Not at all. We need to pay real attention to the areas where we’re struggling. But the attention we pay to them will be a lot more likely to be productive if we start with something that is going well that we can build on—even in those areas of our lives where most things aren’t working as we’d wish.

So that’s the background. Now here’s how to be your own coach around this.

Think of an area of your life that’s important to you. It might be family, work, friends, health, or anything else that matters to you. It can be an area in which things overall are going well or in which things in general aren’t going so well.

Now ask yourself two questions. When you answer, be as specific and concrete as you can be.

What small, specific thing can I do to build on that? For example, something that’s going well in my work life is that I’m making progress in focusing on one thing at a time rather than pretending that I can be effective at doing multiple things at once. Focusing in this way has helped me to be more productive and feel a lot less harried. One way I could build on that might be to shut down my email when I write so I’m not tempted to check out new messages as they come in.

Then commit to doing that one thing—that one small, concrete thing.

A key part of making these commitments stick is writing them down. Another is being specific about when you’ll do them. For example:

That’s it. You did it. You just served as your own coach. Now you get to be your own client!

As you act on your commitment, pay attention to how it’s going, either with some brief journaling, a regular conversation with a friend, or just by checking in with yourself each day. Be conscious about paying attention to what’s working and how you can build on it. That way, you’ll be able to find even more ways to build momentum as you move forward.

Looking to create positive change for yourself or your clients? Connect positive psychology research with practical skills in WBI’s Positive Psychology Coaching Fundamentals with Lynda Wallace.

Lynda is the Program Director of WBI’s Positive Psychology Coaching Certification Program. One of the country’s most highly sought-after coaches and teachers, and the author of the best-selling book A Short Course in Happiness, Lynda holds an MBA from the Wharton School and a Certificate in Positive Psychology from WBI. Before becoming a certified Positive Psychology Coach, Lynda spent 20 years as an executive with Johnson & Johnson, where she ran a billion-dollar global business including some of the world’s most iconic brands. Galvanized by the compelling findings of positive psychology, she left the business world to begin a new career doing work she genuinely loves, helping others to create positive change in their lives.