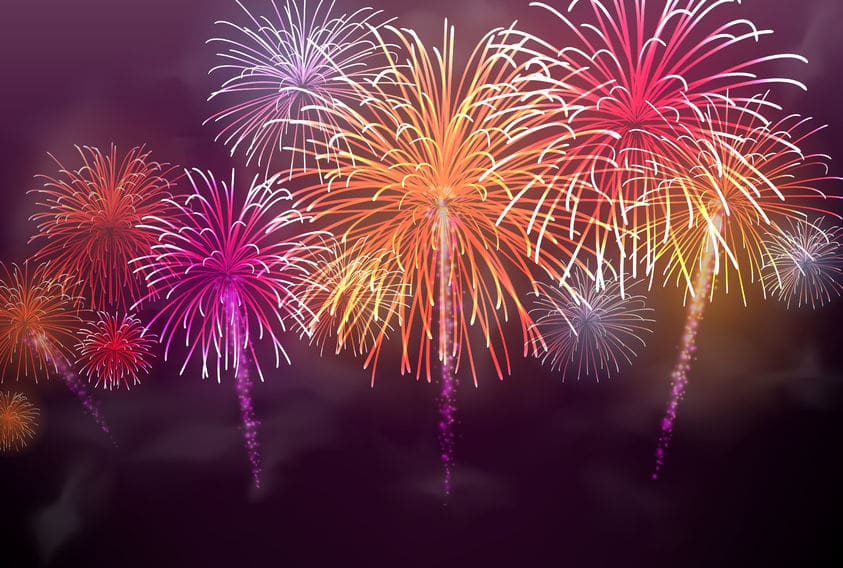 “Restraint” is not a sexy word. It’s not embraced or beloved like the word “freedom.” Restraint falls into the category of discipline and self-control, which sounds rather un-fun. You wouldn’t have parades or fireworks to celebrate it.

You can’t be granted self-control in the way a judicial system can grant freedom. You’ve got to build it, through hard-earned practice.

Today, on this day of independence, it’s time to elevate restraint as the mature and responsible way to wield freedom.

Twenty years ago, my daughter had a predictable terrible-two tantrum in the aisle of the grocery store. I don’t remember the reason for the meltdown. I suspect it was nap time, perhaps in combination with my denial of a treat that she wanted. What I do remember is looking at this sweet little thing with her arms crossed, pounding her foot on the tile floor and yelling belligerently. I found it amusing (and unacceptable) that she was asserting her independent self this way.

I picked her up and left the store. Back in the car, I repeated what would become an oft-used phrase: This behavior was not going to get her what she wanted. In fact, it would make matters worse because it would result in her losing certain freedoms, like watching a favorite TV show. The tantrum tactic, in other words, would not serve her.

Freedom, like any concept or ideal, does not live in a vacuum. It lives in relationship with the world around us. How we use (or abuse) freedom has an impact. That’s why the structure of freedom, individually and collectively, must involve restraint.

Just like my daughter learned to restrain tantrums, we need to restrain those behaviors that create unintended negative consequences, undermining freedom.

Social psychologist Roy F. Baumeister says self-control is “the foundation for morality and moral behavior. It’s what enables us to do what we think is right instead of what we want to do.”

Restraint is the wind under the wings of freedom, helping us to fly with purpose, versus being blown willy-nilly.