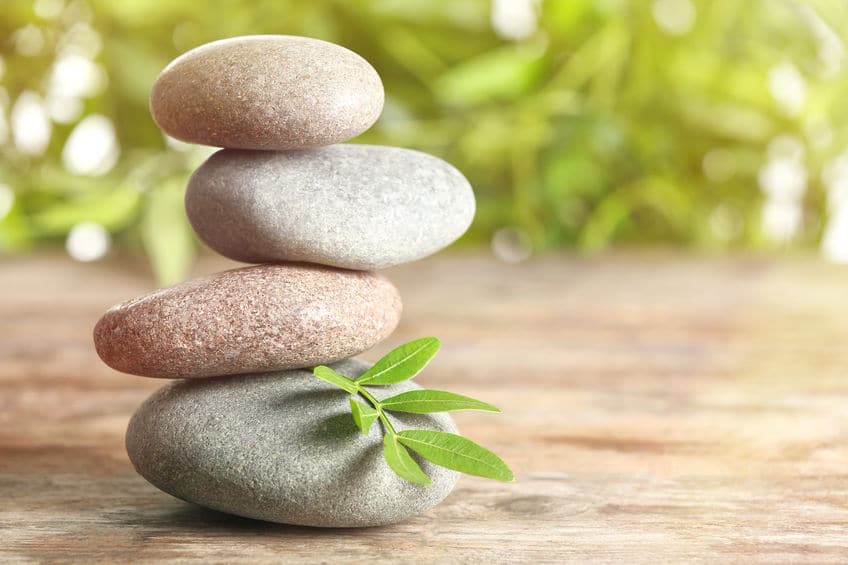 It’s ancient! It’s primitive! It’s built into our bodies! Much like our pain response that keeps us out of harm’s way, the stress response is a warning system that tells us we need to take action. Stressors set off a cascade of chemicals and signals that tell us something needs to get done … and now! But does that always have to be a bad thing? Glad you asked, because it doesn’t. In fact, stress can be a really good thing, if we approach it the right way. Let’s discuss the stress response, homeostasis, the effects of stress, and most of all, how to rethink stress, master it, and make it work for you.

What Is the Stress Response?

Triggered in the nervous system, the “fight or flight” response happens when the brain perceives external stress through one of our five senses (taste, touch, smell, hear, and taste). This acts as a warning system in the body. The brain, in conjunction with the endocrine system (which regulates hormones), floods the body with chemicals like epinephrine (what most people knew as adrenaline), norepinephrine, and the hormone cortisol, which creates a variety of reactions.

Let’s take a trip back to elementary school, where we were often given the example of the caveman and the saber tooth tiger when our teachers explained “fight or flight.” Imagine a saber tooth tiger chasing you—your blood pressure would soar, your heart rate would become rapid, and you’d be supercharged with energy to run. Your five senses would help you, too. Your eyes would look for trees to climb, your ears would let you know if there were other animals or the rest of your tribe coming, and maybe you’d smell fire, which could keep the tiger away. We experience these same things in modern society when a car is coming and because we can sense it, we jump out of its way, or we can hear a tornado coming and have enough time to take shelter.

The Nervous System and the Stress Response

The involuntary nervous system is the branch of the nervous system that projects to your organs and controls things your body does involuntarily mostly—blood pressure, heart rate, sweating, breathing, and temperature control. It is thus termed the autonomic nervous system, and it has everything to do with your response to stress. You can think of it as your auto-pilot button. One half of this system is activated in response to stress (sympathetic); one half is suppressed (parasympathetic). These work together in a kind of yin and yang formation. One produces stress and one acts as a counterweight to achieve balance.

During acute stress, the “fight or flight” response occurs naturally. This worked well for us in our ancient history, when the stress response was triggered somewhat rarely, and often meant fast-moving physical threats like predators. However, in modern times, as the stress response is often triggered multiple times throughout the day, the relaxation response doesn’t always have a chance to naturally follow. For example, in times of chronic stress, the body is in a constant state of physiological arousal over perceived threats that are numerous and not life-threatening, and the body’s relaxation response doesn’t always have time to kick in before the next stressor hits.

Now, during periods of prolonged external stress, homeostasis becomes harder and harder to achieve. Your body becomes imbalanced and spends more time in the stress response, which leads to chronic stress, anxiety, and a whole host of chronic medical conditions. As an example, highly stressed people have an increased risk of heart disease, cancer, diabetes, depression, and anxiety. This can lead to decreased immunity, putting you at more risk to fight off colds and infections, and increases in negative emotional consequences like anxiety and burnout. Reasons like this make it imperative that we learn how to master stress and make it work for us.

The Benefits of Stress

Not all stress is bad; in fact, some stress is vital to life. Stress is your body, mind, or soul directing your attention somewhere important. In addition to the right focus, stress can boost your body in helpful ways. Although we might dismiss “fight or flight” as something only necessary for our cave-dwelling ancestors, elevated heart rate and faster breathing can sharpen the mind before a big speech or give clearer focus about a decision. Stress can also increase courage while dampening fear. You just have to learn how to use it.

But how do you master stress? There’s no one magic pill, but there are several strategies, when used together, that decrease bad stress. Once you learn how to master stress, you can identify and accept the stress response when it happens. Then, you will be directing your response in a positive direction (for example, being productive), instead of directing it in a negative way, such as having self-defeating thoughts.

Changing your mindset about stress is entirely possible. It just takes practice—and, like any skill, it gets easier over time. Conversely, we also need to acknowledge that with the wrong mindset, stress can be really bad, which is why learning ways to shift your mindset is an essential tool we should all master.

Wholebeing Institute has partnered with R3SET to do research on a brand-new course called R3SET Stress. Find out more. 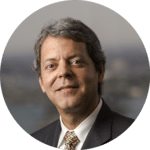 Eric First, MD, FAIS, is a Fellow of the American Institute of Stress and co-founder and Chief Scientific Officer for R3SET. His research began 25 years ago, in the Department of Neuropharmacology at Boston University Medical School and with researchers affiliated with the Departments of Neurology and Psychiatry at Harvard Medical School. This early research was focused on brain-body communication pathways and neurologic conditions, especially focused on communication of the nervous system within various systems in the body which are impacted by stress. Over the last 20 years, Dr. First has held senior executive positions in various healthcare and nutrition companies and submitted close to 200 records of invention focused on stress solutions, many of which have become US and/or international patents with pending trademarks.