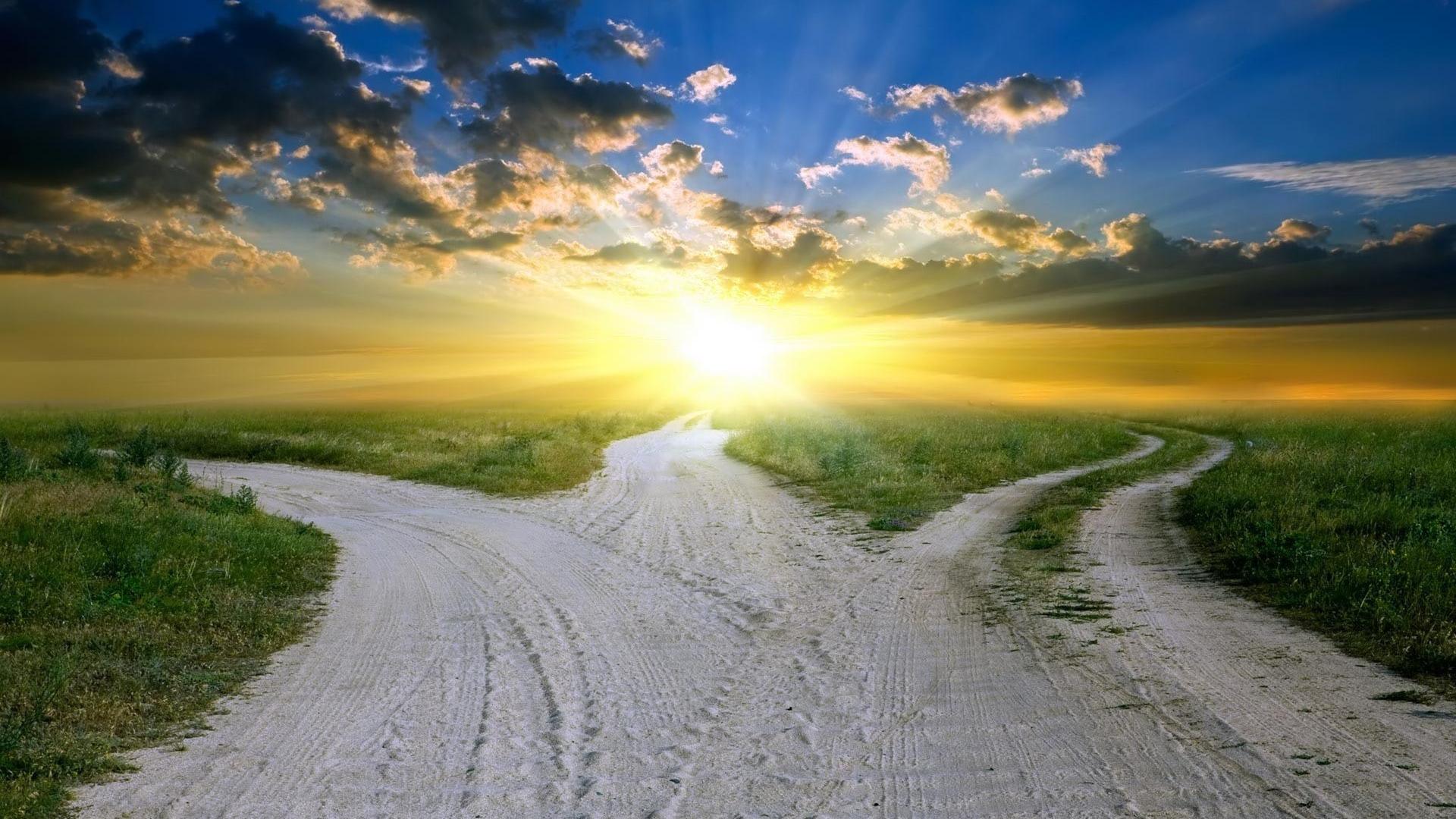 —an excerpt from A Minute for Me.

Looking up at the steep hill, I saw the “Dead End” sign. Well, I wondered, why should I work that hard to walk up a hill only to turn around and walk back down again? Normally, I would not have wasted the effort. Today was different. I had time to kill and nowhere to be. So I turned in the direction of the hill.

I wasn’t quite sure why I made the effort now. I could have continued my walk on the flat terrain, but I didn’t. Perhaps I took the more difficult path because my mind was twisting thoughts in the same way you would twist a Rubik’s Cube® to get the right answer. As a business owner, there’s always some puzzle to figure out, some problem to solve, or some new initiative to evaluate. I was mulling over one business problem on this day and could use the distraction of physical effort.

The hike up the steep dead-end street was just the ticket.

I made my way to the top and turned around. The view was spectacular. I could see well across the city. In this dead-end little side street, it was very peaceful. The noise from the busy city below did not carry up. And although it was indeed a dead end, it was much longer to the end than I anticipated.

I felt invigorated. Dead end or not, it was well worth the effort.

That got me to thinking: Do I overlook the virtues of taking a dead-end path in life because I judge it to be “useless” or a “waste of time”?

When you get right down to it, is any road, or any action, ever really a dead end? Isn’t there always something there of value, something that made it worth the effort, some learning that would otherwise not be gained had the dead end not been taken?

For that matter, why do we call it a “dead” end? There’s no death here. Only us noticing what there is to notice along the way. Then we turn around to take another road. Isn’t that the way it works whether the road is a dead end or not?

When we make a decision and decide on a path, there’s absolutely no way to be sure if a dead end lies ahead. Even if every sign screams that the road is a dead end, we may find when we arrive that there is an exciting path that is little traveled but holds great promise.

As the last couple of lines of the poem The Road Not Taken point out:

Two roads diverged in a wood, and I —
I took the one less traveled by,
And that has made all the difference.

Would Robert Frost still have taken the path less traveled if it was labeled a dead end?

Trying to track out each and every path on the road of life — including the roads we meander down as business owners — is an impossible task. We think because we map it out, the path is clear. But we know from experience that as soon as we head down the supposedly open road, we can hit unexpected construction, an accident, or a nice view that we want to visit with for a while before we move on.

The supposedly open road can be a dead end. The dead end can be an opening.

At the heart of it, every road is just a journey.

Take the next sixty seconds and look back on the trajectory of your life. What are all the little twists and turns of fate that have brought you here to this exact spot?

Are the times in your life when you labeled something as a dead end, but looking back you can see how it opened new doors in the future?

Do you feel like you are stuck in a dead end now? Could even this dead end be a new beginning?