The Link Between Self-Employment and Meaningful Work 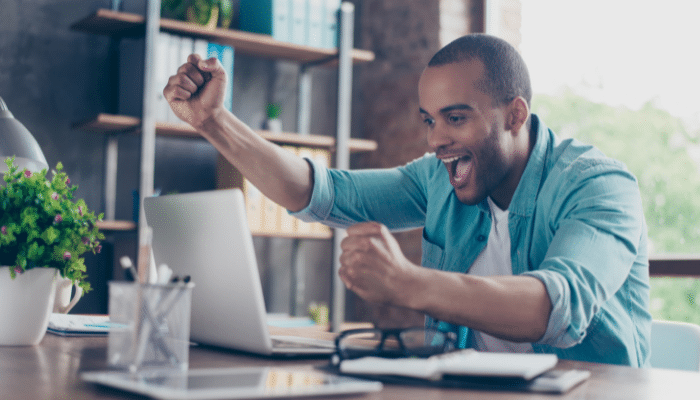 I have said these words myself: “In the modern, global economy, you should consider yourself the CEO of your own company, You.” Typing it out, it seems a bit dramatic and cheesy, but when employment contracts, business cycles, and even the location of your office seem infinitely fluid and ever-changing, I have come to agree with those who encourage rising generations of workers to think of work and their careers first and foremost through the lenses of their own lives and aspirations.

But what if we take those words seriously? What if you really are the CEO of your own company, You, Inc.? In this post, I’ll break down a massive study on the role that meaningful work plays among self-employed entrepreneurs, and look at one answer to the question: Are you better off self-employed?

Involving 22,000 people from 16 European countries, this study found that self-employed entrepreneurs experience significantly more meaningful work than employees of more traditional companies. Further, meaningful work had the strongest link to vitality among all workers, over and above autonomy.

Meaningful work was not directly measured, but was inferred from two conceptually related items that seem aligned in spirit: “doing useful work” and completing “a job well done.” So, just keep in mind that when I, and the study authors, refer to “meaningful work,” there is a giant asterisk indicating that we think this is at least kind of like meaningful work, even though it isn’t really the same.

Here are the most interesting results:

While this study still comes up short in terms of actually informing us about meaningful work specifically, it offers some fascinating tidbits for people like me who are interested in helping people find the richest, most fulfilling, and meaningful work lives they can attain.

Michael F. Steger, PhD,is a professor of psychology and the founding director of the Center for Meaning and Purpose at Colorado State University. His research focuses on how people flourish through building meaning and purpose in their lives and work. His published works include two widely used measurement tools, the Meaning in Life Questionnaire and the Work and Meaning Inventory, as well as three co-edited books, The Wiley Blackwell Handbook of the Psychology of Positivity and Strengths-Based Approaches at Work, Purpose and Meaning in the Workplace, and Designing Positive Psychology. He offers keynotes, lectures, workshops, and consulting around the world on the topics of meaning, purpose, psychological strengths, meaningful work, and creating a happy workplace.