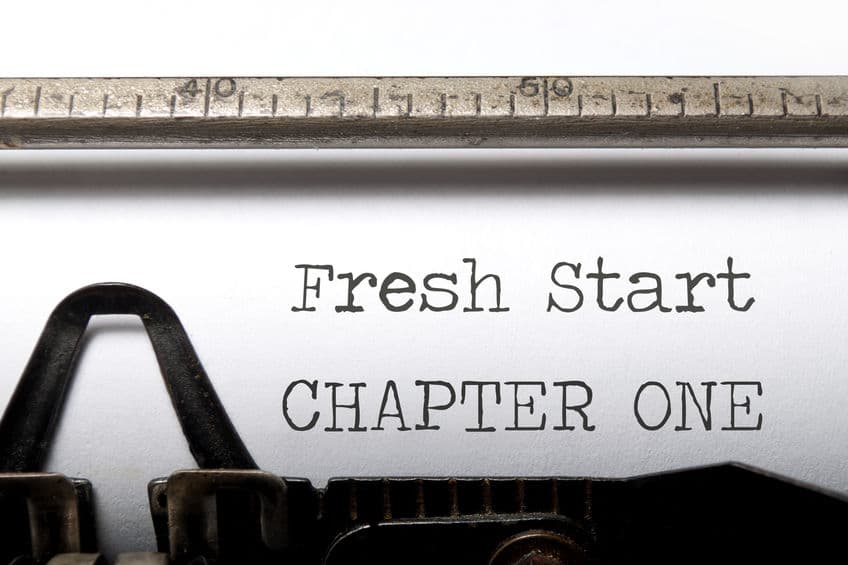 When my ex-husband and I were first splitting up, I was overcome by a powerful need to share the story of our breakup with my dearest friends. Over and over, I detailed the subtle series of events that led up to our eventual decision to part ways. In telling the story many times over to any trusted friend who would listen, I was helping myself understand what had caused the demise of the most important relationship I’d ever voluntarily entered. I was receiving support from people who truly cared about me, and I was allowing myself to grieve the loss of my cherished life mate. Telling my story felt like a healing act.

Several years have passed since that tumultuous period. I don’t feel the need to share the story in the same kind of detail these days, but I notice that, when the subject of my divorce comes up and I do tell the tale, I’m beginning to tell it somewhat differently. It’s not that I want to lie about the facts, but rather that recounting the depths of my pain during that period doesn’t provide the same release as it did before. I feel as if I’m just opening up an old wound for no good reason. It is no longer a healing act.

These days, I feel an instinctive desire to view the story through a different lens, one that shines a light not just on the emotional pain I encountered, but on the lessons I’ve learned and the gifts I’ve received as a result of the experience. I’m intuitively drawn to “restorying,” which WBI’s Maria Sirois defines as a “redirecting of your attention or your focus on the stories you tell about yourself and your life such that you attend to the fullness of the whole story.”

“We tend to focus on the negative aspects of our stories,” Maria says, “and when we do, we negate the positive and withhold rich material that can help to move us forward in life.”

If you were abused as a child, for instance, and, as an adult, you retell the story of your abuse by recounting the horrors you endured—without also telling listeners about the strengths you developed, the lessons you learned, and the wisdom you gained—you risk keeping yourself locked in an identity that might not ultimately serve you.

“Some identities lock us in so that we only see ourselves from the worst and most vulnerable perspectives,” Maria says, “and we fail to take into account our own capacity for growth and resilience.”

But when our stories not only enumerate our losses and heartaches, but also spotlight our courage or the development of positive traits, we bolster our strengths, which can generate a more positive future. “Restorying is not about ignoring the bad,” Maria says, “but highlighting the good.”

It’s important to note that before you can find the positive in the pain, sufficient time needs to have passed between you and the event. “If you’ve just suffered a trauma,” Maria says, “if you’re too new to your story or too new to a particular relationship, telling your story can actually be retraumatizing.”

But if you’re not knee-deep in the pain, Maria suggests this simple technique to help you restory it: Ask yourself three questions that allow you to see the positive in the story of hardship you might be frequently sharing.

● What strengths did I demonstrate?

● How was I my best self at that time?

Maria says that we intentionally enhance resilience when we restory, because we mine the past for evidence of our growth, preparing us for the future and for whatever difficult situations we might encounter next.

“Restorying leads to increased optimism, competency, self-esteem, and deeper authenticity,” Maria says. “It really does prompt us to remember ourselves at our best.”

Portland Helmich has been investigating natural health and healing as a host, reporter, writer, and producer for more than 15 years.

Learn more from Maria Sirois in the Certificate in Wholebeing Positive Psychology and Teaching for Transformation.

This essay was originally published by Kripalu Center for Yoga & Health.

Portland Helmich is the creator, host, and producer of the Kripalu Perspectives podcast series. She’s also the creator, host, and executive producer of What’s the Alternative?, a series of 52 half-hour talk shows about natural and alternative forms of healing the body-mind that aired on the former Veria Living TV. For more than 15 years, Portland’s been investigating natural health and healing as a host, reporter, writer, and producer. She’s been an alternative medicine correspondent for Oxygen, a health reporter for The American Consumer on PBS, and was the creator, host, and executive producer of Journeys Into Healing on Wisdom Television. She’s the host of To Your Health on NetTV, has produced for HealthWeek and Healing Quest on PBS, has done reporting on natural health for WGBH-TV, and was a medical producer for WCVB-TV (Boston’s ABC News affiliate). She’s also covered the subject as a freelance writer for Body + Soul, Alternative Medicine, and Spa magazines. Portland currently lives in Boston, where she produces documentaries and also works as an actor and voice-over talent.