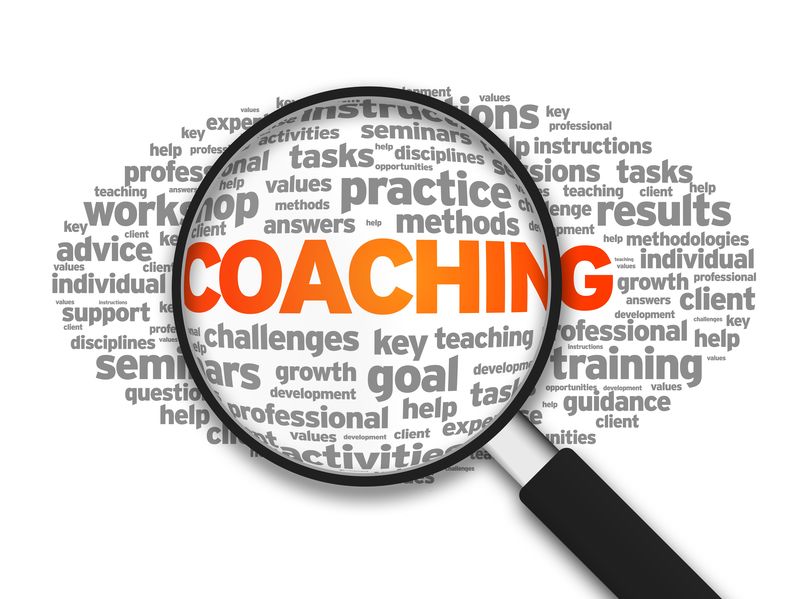 In WBI’s Certificate in Positive Psychology (CiPP), Tal Ben-Shahar described coaching as “a natural home for positive psychology,” suggesting that coaching is an ideal vehicle through which the science of positive psychology can be applied. WBI coaching courses apply foundational positive psychology concepts and build on core competencies from the field of coaching. Over the past years since graduating CiPP, I have found it beneficial to incorporate experiential methods to help my clients move towards their desired future. I’ve been adapting strategies and exploring the intersection of coaching with positive psychology as I work in the roles of both coach and psychotherapist.

Formally speaking, a goal is a desired future state. Therapists, coaches, educators, and trainers can learn how to incorporate experiential methods from psychodrama and sociodrama to help their clients actualize their goals. By adding action methods such as psychodrama to the wisdom of coaching and therapy, practitioners can open up possibilities and expand their toolkit, adapting and designing powerful strategies to help improve client outcomes—while at the same time increasing their own engagement.

Positive Psychology Coaches use a variety of methods to increase positive affect in a session, and have regular strengths-based conversations to energize and activate creativity. Coaches work with a client to plan and schedule positive experiences and create a positive vision for the client’s life. Research has shown that these micro-practices are energizing and can boost mood. Positive emotions also help the client create a real and meaningful sense of their life.

Experiential Action as a Natural Partner to Coaching and Positive Psychology

As people move from “talking about something” into action, they have the opportunity to experience the relevant dimensions of change. A century ago, psychologist William James said that if you want to cultivate a quality, “you need to act as if you already possess that quality.” In his book The As If Principle, author Richard Wise lays out the scientific research that elucidates James’ quote—namely, that the most effective way to change one’s thinking and feeling is to change one’s actions.

Action methods tap into the multiple intelligences available to a client as they work to uncover an approach to certain preferred outcomes. Neuroscience has shown that emotions are central to motivation. When a client moves into experiential learning, their spontaneity is activated, and this can increase access to their intuition. Action methods, combined with evidence-based positive psychology interventions such as generating positive emotions, can ignite the broaden-and-build phenomenon, which has been shown to increase creativity and optimize resources.

Using a variety of experiential tools, a coach can help a client practice the skills required to execute an action, and work with strategies to overcome potential obstacles on the road to obtaining the desired behavioral change.

The concept of multiplicity was on display in the Oscar-winning Pixar film Inside Out, which literally animated our different inner voices. Scientists from the field of positive psychology collaborated with the filmmakers for three years to ensure an accurate portrayal of the workings of emotional science as expressed by the main character, Riley. Coaches are trained to listen and to help their clients glean the wisdom from each different voice within. In psychodrama, we encourage working with different “parts” of the self, and use action to concretize these parts. This is referred to as externalizing (inside out) as clients actually take on and expand into these roles.

Interpersonal neurobiology also works with parts. Its founder, Dr. Daniel J. Siegel, has said that integration of these parts of self is at the core of well-being. Dr. Siegel emphasizes that we need to differentiate to integrate—to recognize the different components of the internal system of the psyche (thoughts, feelings, body sensations) as we work towards integration. This “separating to integrate” is indeed what we do with action methods, whether we are working in the frame of coaching or therapy. We meet the parts separately on the road to increased integration and well-being.

Action helps to slow things down—externalizing the internal dialogue—in order to more fully explore and be informed by all the different ways one can receive information within the multitude of “selves.” Internal Family Systems method calls this parts work a new paradigm, a new model of self. Psychodramatists have been working with the concept of one “role repertoire” for decades, since founder Jacob Moreno developed his role theory in the 1930s—a theory that became the foundation of social psychology.

Future Projection and Visioning the Best Possible Future Self

The field of Positive Psychology Coaching has drawn from the the literature on multiple selves and has tapped into the “as if” phenomenon as related to psychological time travel—helping clients revisit their past (“mine for gold”) and step into their future self. The positive psychology intervention known as Future Best Self is connected to the literature on possible selves and role theory. Visioning one’s future is used in every coaching contract in which a client is asked to imagine themselves in the future. Exploring one’s possible selves provides an opportunity to learn about oneself, to gain insight into and restructure one’s priorities, and to better understand one’s motives and emotional reactions.

Writing on leadership development, Case Western’s Richard Boyatzis says, “To try new behavior, a person often needs a type of permission to let go of old habits and try new ones.” Psychodrama, with its action methodology, maximizes the visioning process, as a client steps into all aspects of their best possible future self. Through the future projection technique, a client is guided to physically step into their future and have a full-bodied experience, in a safe and supportive environment, of what that would feel like. Positive psychology research shows that this technique increases optimism and supports the goal-setting process.

Coaching and psychodrama continue to advance and innovate. New methods and approaches emerge, take root, and expand the professions. It is an exciting time for practitioners trained in action methods, as there is a growing interest in evidence-based positive interventions.

Phoebe Atkinson, LCSW-R, faculty member for the Certificate in Wholebeing Positive Psychology, is certified as a trainer, educator, and practitioner by the American Board of Examiners in psychodrama, sociometry, and group psychotherapy. She is licensed in New York State as a clinical social worker and is a board-certified coach. Phoebe has been an executive coach with the Executive Leadership Program at Rutgers Institute for Women’s Leadership for more than a decade. As a trainer, she is known for her warmth, clarity, and capacity to design and facilitate interactive learning environments. Find out about Phoebe’s upcoming Coaching in Action workshops.