The Good News About Bad News 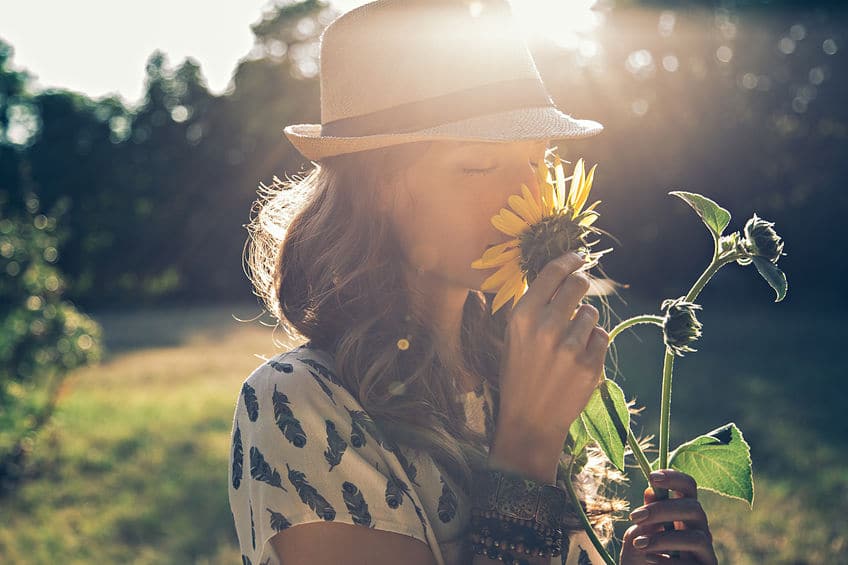 Heard the one about the Chinese farmer? According to the Taoist teaching story, he had a horse that ran away, prompting his neighbors to remark, “Oh, that’s bad news.”

“Good news, bad news, who can say?” the farmer reportedly replied. Soon after, his horse returned with a second horse, which many labeled a stroke of luck. The farmer again withheld judgment and gave the new horse to his son, who broke his leg when the animal threw him off.

“Good news, bad news, who can say?” was the farmer’s response.

Days later, the emperor’s soldiers entered the village to round up able-bodied young men for war. The farmer’s injured son was spared, and the neighbors congratulated his father upon hearing the “good news.”

You can guess what the farmer said, right?

Well, I’m beginning to understand the wisdom of his philosophy, at least when it comes to adversity. I’ve learned that so-called bad news can sometimes lead to good.

Things like being turned down for a job or losing one, getting dumped by a lover or left by a spouse, or experiencing a life-threatening illness or injury can sometimes lead us to more good than we ever would have imagined or engineered for ourselves. Once I’ve had my authentic emotional response to upsetting events, asking “What next?” or “What can I learn from this?” has served me better than asking “Why me?”

Poet Mark Nepo, author of The Book of Awakening: Having the Life You Want by Being Present to the Life You Have credits two bouts with cancer for setting him on the path to a more vibrant and meaningful life. He went on to write and speak about the need to be fully awake in life, no matter what comes. “Whatever opens us is not as important as what it opens,” Nepo told an interviewer last year.

It’s worth noting that Mark’s last name spelled backwards is, in fact, “open.”

Nine years ago, a rear-end collision resulted in injuries that required me to take a much-needed break from yoga teaching. Similarly, a panic attack in 1997 hastened my departure from radio news reporting at a time when I had already stopped enjoying the work. In each case, I hadn’t allowed myself to acknowledge how much I desired to change gears—until the change was thrust upon me.

During these events, I was too shaken to envision the positive outcomes that would follow. Both incidents introduced me to some talented healers, the auto accident led to a financial bonus, and the panic attack sent me on a transformational journey that led me to my true calling as a life and career coach, teacher, and writer.

I know from these and other personal experiences that the things we may label terrible can sometimes bear hidden gifts. They may force us to grow our courage and commitment, build resilience, and call on strengths that we never knew we had. They often humble us enough to admit our vulnerability, ask for help, and accept it. Other times, they catapult us out of our comfort zone and prompt us to make sorely needed changes that, left up to us, might never have happened.

No one escapes hardship in life, but we can navigate it in ways that reduce suffering. As I often heard Tal Ben-Shahar say during my Certificate in Positive Psychology program, “While things don’t always happen for the best, we can make the best of what happens.”

I’m not saying there’s no room for tears or tantrums when things don’t go as we’d like them to. I’ve had my share of those, and consider them healthy and human reactions to disappointment and loss. But once the anger has cooled and the sadness begins to lift, I find it more helpful to work with what is than to waste time and energy lamenting.

Dan Gilbert, author of Stumbling on Happiness says that we have a “psychological immune system” that helps us to synthesize happiness even when we don’t get what we want. He reports that our brains can assist us in finding the ultimate good in whatever happens, and that synthetic happiness is as real as the kind that comes when things go our way. His own story is illustrative: When he was unable to take a particular creative writing class in college, he ended up finding his passion in the study of psychology. Today he’s a famous professor, speaker, and writer.

I stumbled upon Gilbert’s work while heading home from a trip to see my parents last summer. Encountering a horrendous traffic backup on the only road out of town, I decided to turn the car around, go back to my parents’ house, eat some ice cream, and read a good book. When I got back in the car a few hours later, there was Dan Gilbert on the radio, discussing the good news about bad news.

I’d call that a happy accident.

Kim Childs is a CiPP graduate and a Boston-area certified life and career coach specializing in positive psychology, creativity, and soulful living. Learn more about her work and schedule a free initial consultation in person or via phone or Skype at kimchilds.com.